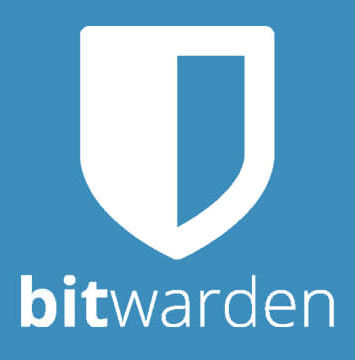 Barry Collins in an article in Forbes said it best:

“LastPass has announced sweeping changes to its free accounts, making them much less useful than they were before.

From March 16, free account holders will no longer be able to access their passwords on computers and mobile devices – they’ll have to choose between one or the other.

The first device you log into after March 16 will determine your ‘active device type,’ as LastPass calls it. So, if you fire up LastPass on your laptop, you’ll be able to access your passwords on any laptop or desktop computer, but not your smartphone or tablet. The opposite applies if you open LastPass on a mobile device first.

LastPass says customers will have three chances to switch their active device type.

This pretty much ruins LastPass’s free tier as the entire point of a password manager is being able to access your strong, impossible-to-remember passwords on any device. By making customers choose which type of device to use, LastPass is clearly hoping to nudge customers towards the paid-for Premium accounts, which start from $2.25 per month. However, such bait-and-switch tactics are likely to leave a bad taste in the mouth of some users.”

What are we to do?!? Well, he agrees with me! (Yay! Somebody finally does!) I long ago switched from Lastpass to BitWarden, because it is Free, Open Source, and awesome! If you aren’t using it, why not? It is awesome! Check it out at this link: https://bitwarden.com/