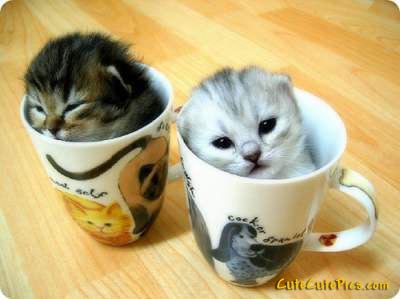 Looks like the next generation will be a on-line video savvy bunch! A whole generation of YouTubers! Dewd. Makes you wonder how many cute cat videos will be added. But then, we ALL need cute cat videos! It is the reason for the Interwebs!

“Video chat is still something many people don’t feel comfortable with. For U.S. teens, however, it is quickly becoming a pretty routine way of communicating with each other. According to a new study by the Pew Internet & American Life Project, 37% of teens now regularly use Skype, Apple’s iChat and startups like Tinychat to video chat with each other.