Google is Removing the App Launcher from Non-Google Operating Systems

Google giveth and Google taketh away!

The Chrome app launcher is one of the features of Google’s Chrome Web browser. The feature, which was launched by Google nearly three years back, basically enables users to launch their apps — be it email or calendar — from within the browser through a shortcut panel.

According to the announcement made by Google, the Chrome app launcher feature is being removed from Windows, Mac, and Linux operating systems; but it will still remain on the company’s own Chrome operating systems because it is a core part of that platform.

Google’s decision to remove the Chrome app launcher feature from Windows, Mac, and Linux OSes is apparently rooted in the evident reluctance of people in launching their Chrome Web apps outside of the Chrome Web browser.

About the removal of the Chrome app launcher feature, Marc Pawliger — Director of Google Chrome Engineering — said in the blog post: ‘The app launcher makes Chrome apps easy to open outside the browser, but we’ve found that users on Windows, Mac, and Linux prefer to launch their apps from within Chrome.’

A report published in the ComputerWorld said, ‘Google today said it would retire its Chrome App Launcher on Windows, OS X and Linux in July, citing user indifference. ‘We’ve found that users on Windows, Mac, and Linux prefer to launch their apps from within Chrome,’ said Marc Pawliger, a Chrome engineering director, in a short post to a company blog Wednesday.’

‘Not a day goes by that I don’t completely neglect the existence of the Chrome app launcher. And yet, here we are, facing its extinction dead-on. After realizing that most people are reluctant to launch their Chrome Web apps outside of the Chrome Web browser, Google has decided to retire the Chrome app launcher program for Windows, Mac, and Linux, according to a blog post published earlier today. The Chrome OS version, however, will remain intact,’ according to a news report published by DigitalTrends.

‘The app launcher makes Chrome apps easy to open outside the browser,’ writes Google Chrome Engineering Director Marc Pawliger, ‘but we’ve found that users on Windows, Mac, and Linux prefer to launch their apps from within Chrome.’

In a report published by the Winbeta, ‘While Microsoft is currently working to bring extensions to its still barebones Edge browser on Windows 10, Google plans to streamline its Chrome browser in the coming months. The company announced yesterday that it will soon get rid of its Chrome app launcher on Windows, Mac OS X and Linux as it found that users ‘prefer to launch their apps from within Chrome’.’

If you’re not familiar with it, the Chrome app launcher automatically installs as soon as you install a Chrome app from the Chrome web store (Chrome apps are glorified web apps that try to deliver an experience comparable to a native app). The Chrome app launcher uses a Start menu-like UI, and while it perfectly makes sense on Chrome OS as these are the only kind of apps that the OS can run, the launcher never made a lot of sense on other desktop operating systems.” 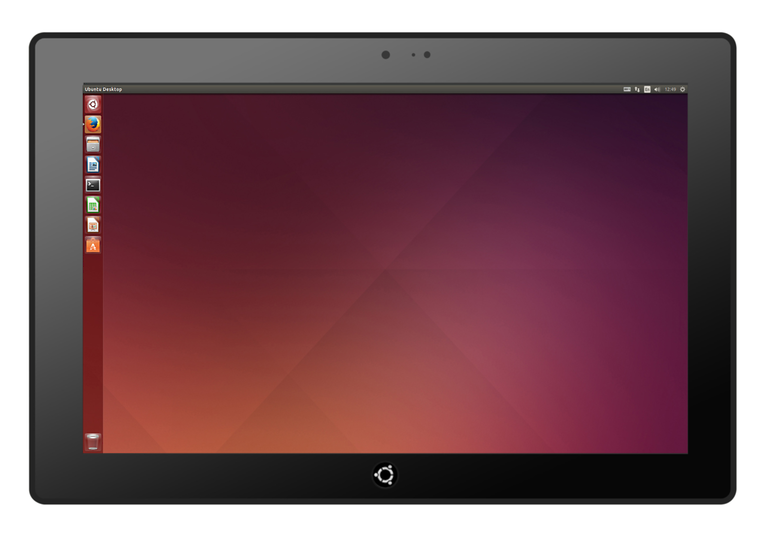 ZDNet – By: Liam Tung – “Technology, which is touting four models in a new crowdfunding campaign on Indiegogo.

Jolla’s Sailfish OS tablet fundraiser on Indiegogo didn’t pan out too well for backers of the Android alternative, who ultimately weren’t left out of pocket but wasted time on a product that for many never arrived.

MJ Technology is hoping that anyone not turned off by that experience will take a punt on its Ubuntu-powered devices.

The company says it has prototype tablets and is in final design testing phases but needs the extra cash to start production.

Needless to say, backers should exercise caution before gambling on a product that isn’t guaranteed to be delivered.

The campaign is capitalizing on enthusiasm for a new Ubuntu tablet following this week’s launch of pre-sales for BQ’s Ubuntu-powered Aquaris M10 from €260 ($290), the world’s first Ubuntu tablet.

As MJ Technology points out, its goal is to build a true x86/x64 tablet, so that the device can run Ubuntu desktop, as opposed to BQ’s ARM-based device, which can only run Ubuntu Touch.

The company says the tablets will be released with the latest stable version of Ubuntu Desktop 16.04 LTS, with a current version of the Unity interface.

MJ Technology is also offering a $300 version of the Tanto 10.1 tablet with the same specs as the cheaper model, except for the faster 2.56GHz processor.

The one-month campaign has only been live for one day, however with $6 and three backers so far it remains to be seen whether there’s any demand for this particular set of Ubuntu tablets.”