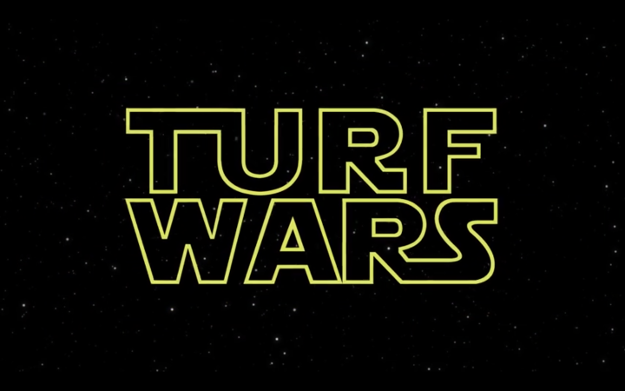 From the Tablo newsletter:

“This has been the week of beefs between tech companies in the cord cutting world.

Beef #1: Early in the week, cord cutters were noting the Amazon Video app still hadn’t appeared on the Apple TV, despite the announcement six months ago that it would. The next day Amazon’s app magically appeared in Apple’s App Store! Beef #1 ended.

Beef #2: Google is also in a multi-faceted tussle with Amazon. Amazon does not carry Google hardware products like Chromecast and doesn’t allow its Prime Video service to be cast to the popular dongle. In retaliation, Google is yanking support for YouTube (which it owns) on all Amazon devices. Unlike beef #1, there is no resolution in sight for this one and cord cutters are stuck in the middle.

Meanwhile, market leader Roku – which has taken a ‘Switzerland-style’ open approach to content – is sitting back with a smile.

If you’re interested in learning more about these turf wars, theories on their origins, and how they affect cord cutters, TechHive has an excellent rundown.”