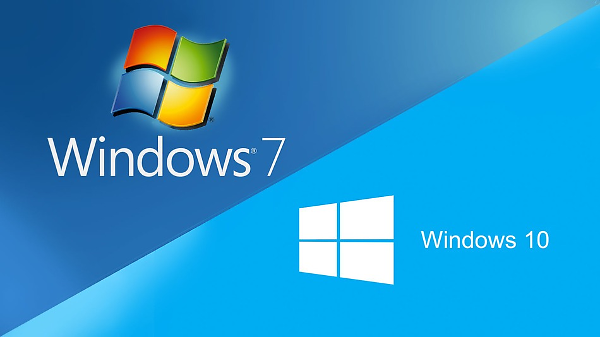 Windows 10 has finally surpassed Windows 7 in usage… this is good news for security.

VentureBeat – By: Emil Protalinski – “Windows 10 has overtaken Windows 7 in usage share. The milestone was reached some 29 months after the latest and greatest operating system from Microsoft first debuted, according to StatCounter.

Windows 10 is a service, meaning it was built in a very different way from its predecessors so it can be regularly updated with not just fixes, but new features, too. Microsoft has released four major updates so far: November Update, Anniversary Update, Creators Update, and Fall Creators Update. Because these updates are free and include new functionality, Windows 10 is more attractive than its predecessors, further helping its adoption.

StatCounter measures usage market share by examining aggregate data of about 10 billion pageviews per month across its network of over 2 million websites. The results thus show which platforms are used the most, as opposed to which ones have the most users (for user market share, you’ll want to look at data from Net Applications). Put another way, StatCounter is saying Windows 10 is used more than Windows 7, when looking at total pages visited, but it may or may not have more users — one person naturally visits more than one page.