Nvidia Will Concentrate on Gamers 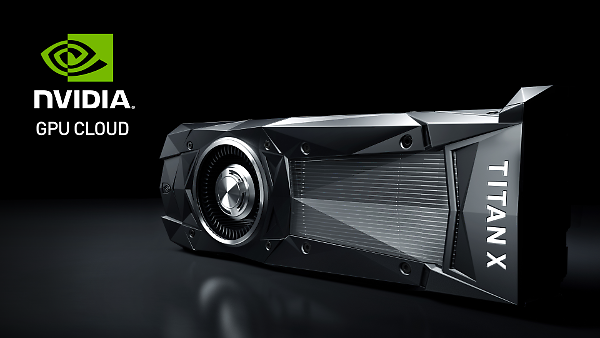 I imagine that they will still sell to crypto-miners, though!

Nvidia Will Focus on Gaming Because Cryptocurrencies Are ‘Volatile’

SlashDot – “Graphics card manufacturer Nvidia made almost $10 billion dollars in the last fiscal year, that’s up 41 percent from the previous period. The GPU company broke the news to its investors in a conference call on Thursday, and said that video games such as Star Wars: Battlefront II and Playerunknown’s Battlegrounds as well as the unprecedented success of the Nintendo Switch led to the record profits. That and cryptocurrency. From a report:

Graphics cards are the preferred engine of today’s cryptocurrency miners. It’s led to a shortage of the GPUs, a spike in their prices, and record profits for the company that manufactures them. ‘Strong demand in the cryptocurrency market exceeded our expectations,’ Nvidia chief financial officer Colette Kress told investors during its earnings call yesterday. ‘We met some of this demand with a dedicated board in our OEM business and some was met with our gaming GPUs.’ But Nvidia is having trouble keeping up with the demand and it’s recommended retailers put gamers ahead of cryptocurrency miners while supply is limited. Kress acknowledged the shortage on the call and reaffirmed Nvidia’s commitment to gamers. ‘While the overall contribution of cryptocurrency to our business remains hard to quantify, we believe it was a higher percentage of revenue than the prior quarter,’ she said. ‘That said, our main focus remains on our core gaming market as cryptocurrency trends will likely remain volatile.’ When Kress finished her statement and opened up the line to questions, the first question was about cryptocurrency. ‘Is crypto being modeled more conservatively?’ An investor from Evercore asked. ‘We model crypto approximately flat,’ said Jensen Huang, Nvidia’s chief executive officer.”