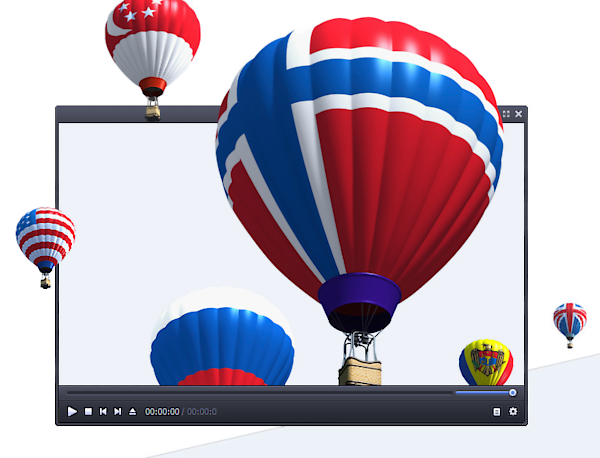 As the previous blog entry indicates, this week’s Geek Software of the Week was arrived at by a sad necessity, rather than by a search for new software, as is usually the case. I really love the VLC media player. It has been very good to me over the years. However, in its current state in the latest version, it starts so slowly that it’s rendered unusable.

Therefore, I began to search for a new media player. The emphasis being one that was small, light, and fast! I tried one that was Open Source, and was very nice, however, it is no longer under development. To me, that made it a dead end. It also meant that I would be unwilling to recommend it as a Geek Software the Week.

Then, I found the player that I am recommending for you right now to replace the VLC media player. It is called the POT Player. I know, it is an unusual name! It is under development by an Open Source team in South Korea. I’m sure that they have a good reason for calling it the POT Player! I don’t know offhand what that reason is!

The POT Player has a modern feel and some pretty good options for use. It also has a playlist function built into it, and I find it very capable to use. It has an equalizer built into it that is very functional and handy. It also has a lot of 3-D functionality for video and a complete control panel to tweak it for 3-D. It also includes what it calls a 360° menu system. This is used to control 360° video playback for a surround video type of experience.

Not that I use any of these high-end functions in my daily use of the POT Player. I just like the fact that once I set the file association for the various file types, I can then simply click on the file and it will playback quickly and smoothly! My needs are pretty simple.

So, until VideoLAN fixes the VLC media player, I will be using the POT Player in its place. And, so far so good! By the way, this is for Windows only, unlike the VLC Player.