Disney + is the Name of the New Disney Streaming Service 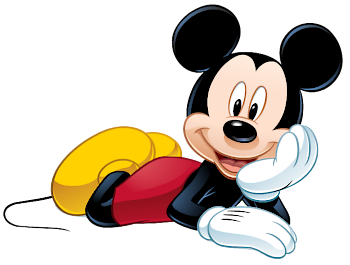 Given they own all the Marvel content, I suspect this will be a popular streaming service.

The company announced in August 2017 it would pull all its movies from Netflix in 2019, and start its own streaming offering for its past titles. Disney also purchased Fox for $71.3 billion in cash and stock, further bolstering its library.

The service will also feature new, original shows and movies, including original Marvel and Star Wars series. Marvel fan favorite character Loki, played by Tom Hiddleston, will get an original series on the Disney+ service. A prequel series to Star Wars movie ‘Rogue One’ about the character Cassian Andor, portrayed by Diego Luna, will also call the service home.

Other original shows and movies include a rebooted version of The High School Musical franchise. It will also be a hub for animated content, including the next season of ‘Star Wars: The Clone Wars’ and an new original animated series based on Pixar’s ‘Monsters Inc.’ Exclusive movies include ‘Noel,’ a Christmas movie about Santa’s daughter played by Anna Kendrick, and ‘Togo,’ a movie about the 1925 Nome Serum Run starring William DaFoe.

Disney launched a placeholder website for Disney+ that shows off logos of brands like Pixar, National Geographic and Marvel.

The company reported its fourth-quarter earnings after the bell on Thursday. Shares went up as much as 2 percent after beating earnings and revenue estimates.”