Is an IPO Coming for SuSE Linux? 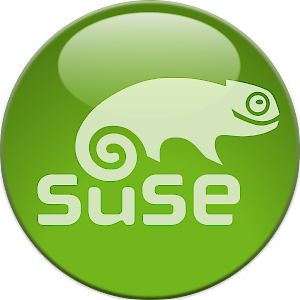 According to Linux Today:

According to Bloomberg, EQT is planning an IPO for German Linux and enterprise software company SUSE. EQT is a Swedish-based private equity firm with €50 billion in raised capital. SUSE is the leading European Union (EU) Linux distributor.”

According to Wikipedia on SuSE Linux: “SUSE Linux is a computer operating system developed by SUSE. It is built on top of the free and open source Linux kernel and is distributed with system and application software from other open source projects. SUSE Linux is of German origin, its name being an acronym of ‘Software und System-Entwicklung’ (software and systems development), and it was mainly developed in Europe. The first version appeared in early 1994, making SUSE one of the oldest existing commercial distributions. It is known for its YaST configuration tool.”