The NC Capitol Area Gets Locast! 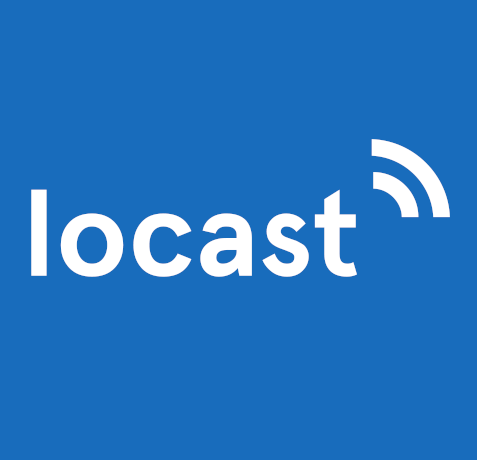 They are getting closer to the Triad! Come on, guys! You can do it!

Locast offers local broadcast TV via the internet for free, though the service will frequently ask for a $5 donation until that donation is set up by the user. Locast says that offering the channels is a public service offering news, weather, sports, entertainment, and emergency information to viewers via internet connected devices.

“Especially in hilly regions where over-the-air broadcast reception can be unreliable, Raleigh-Durham residents can use Locast to watch their local TV channels via the internet on their phones, tablets, laptops or streaming media devices.”